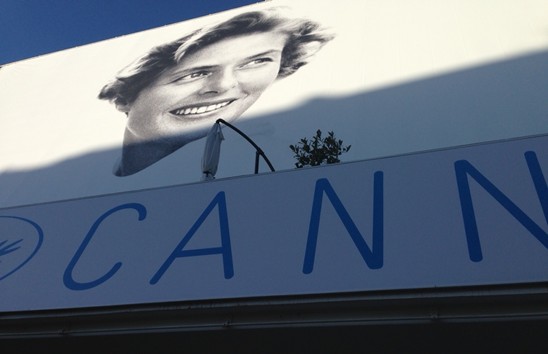 The Independent Cinema Office had a VERY busy Cannes. If you’ve missed any of the coverage, check out the selection below.

Our programmers covered a lot of ground during their time in Cannes. In these reports, you can get a strong sense of how the bigger competition films will play in UK exhibition, but also some great recommendations on which smaller titles could prove good additions to your programme.

There was plenty to talk about besides the films, and the rest of the ICO team has recommendations and reportage from the Croisette and beyond.