News Round Up February 2017

News Round Up February 2017 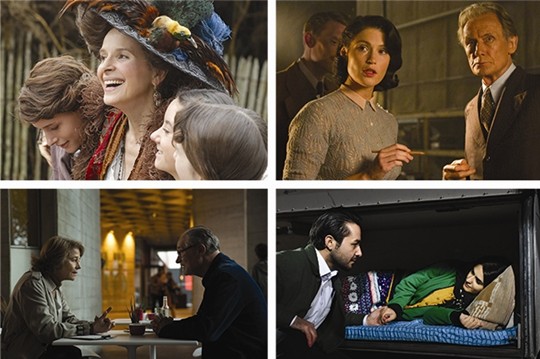 It’s a busy time in the ICO office, with new training programmes, distribution titles and research keeping us on our toes. Here’s a taste of what we’ve got going on:

Opportunities and Calls for Submissions