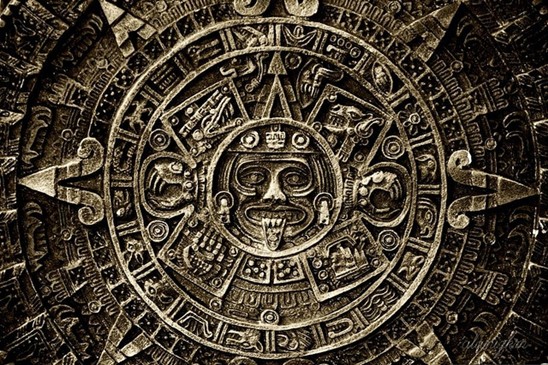 So the world kept on turning and heres why!

With apocalypse averted, at least for the time being, we feel it is our duty to let you know what is happening in our thriving film universe. So here goes, for the first News Round-up of 2013: