Fighting the elements: running a festival in the eye of a storm

Fighting the elements: running a festival in the eye of a storm

Scotland may be notorious for erratic weather but as a long-suffering inhabitant of Glasgow I thought I had seen it all. I was proven wrong this past February when we were paid a visit by one of the harshest cold waves in years. Dubbed “The Beast from the East” it saw heavy snowfall, low temperatures and all round chaos. Travel was near impossible, workplaces and schools were closed for the foreseeable and people were advised to stay home unless absolutely necessary. I know what you are thinking, ‘Who doesn’t love a snow day or two? A perfect excuse to stay at home for a few days and just relax, right?’ Usually I would be the first to agree; however when it happens in the middle of a film festival that you happen to be working at, it is the stuff of nightmares.

Getting the opportunity to work at the prestigious Glasgow Film Theatre is reason alone to be grateful for the FEDS scheme but throw in the fact that I was starting my placement before Glasgow Film Festival 2018 had me bouncing off the walls with excitement. 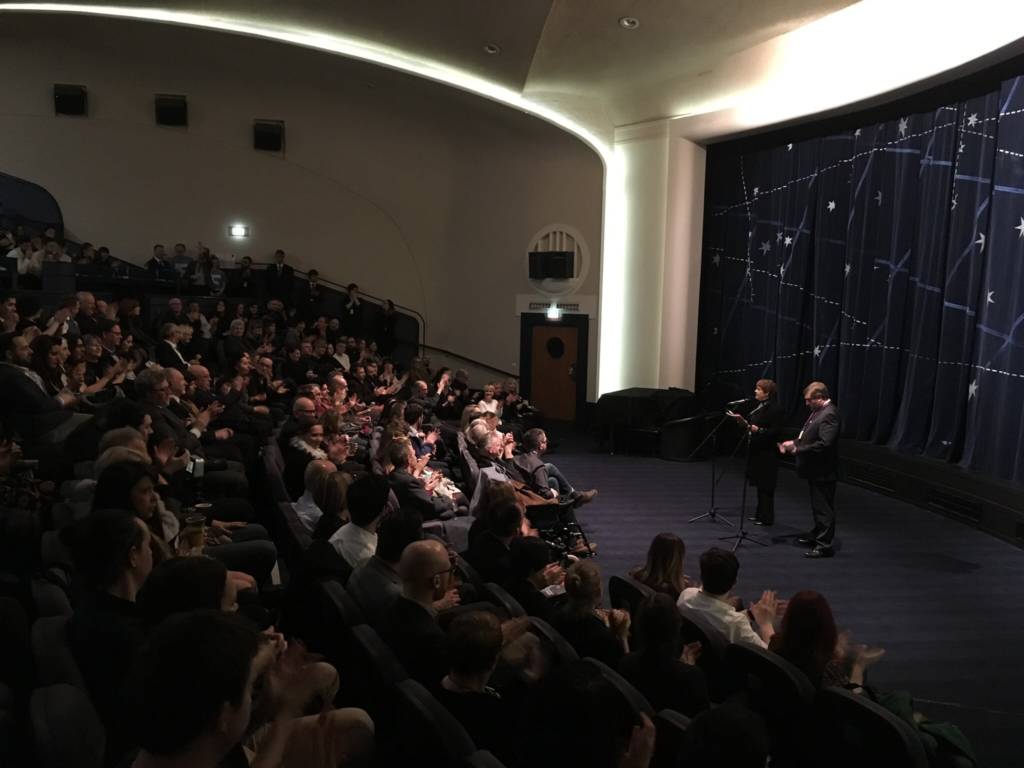 The Glasgow Film Festival was established in 2005 and has continuously grown in stature over the years. The profile of the festival has steadily risen and GFF17 was the most successful event in the festival’s history with over 42,000 attendances. As someone who has been an avid attendee in the past, I have experienced first-hand the loyalty and sense of pride that Glasgow audiences have for home grown projects such as GFF and this has served only to enhance the atmosphere. The city brand states that “People Make Glasgow” and this extends to GFF because people really do make Glasgow Film Festival.

As a proud Scot, I have always been a big proponent of the quality that the city of Glasgow can produce and that extends to my belief that Glasgow Film Festival is one of the best around. After my experience this year I can safely say that my opinion has only been further enhanced.

We were a week into the twelve-day festival and despite the long hours and lack of days off, I couldn’t have been happier. I was getting a crash course in all facets of running a festival. In my role as Programme Assistant I was somewhat a jack-of-all-trades, lending my eyes, ears and hands to anyone who needed me. It was invaluable experience and it was almost unbelievable to me that everything was running so smoothly. Little did I know that I was about to learn my first big lesson: never get complacent because things can change in an instant.

I have a vivid memory of sitting at my desk and noticing the first flakes start to gently drift down past the office window. This initial feeling of childlike joy at the sight of snow was quickly replaced with a feeling of incredulity as it started to become borderline biblical. It is a hard feeling to shake even now: that slow, sinking dread that something bad is going to happen. And happen it did. 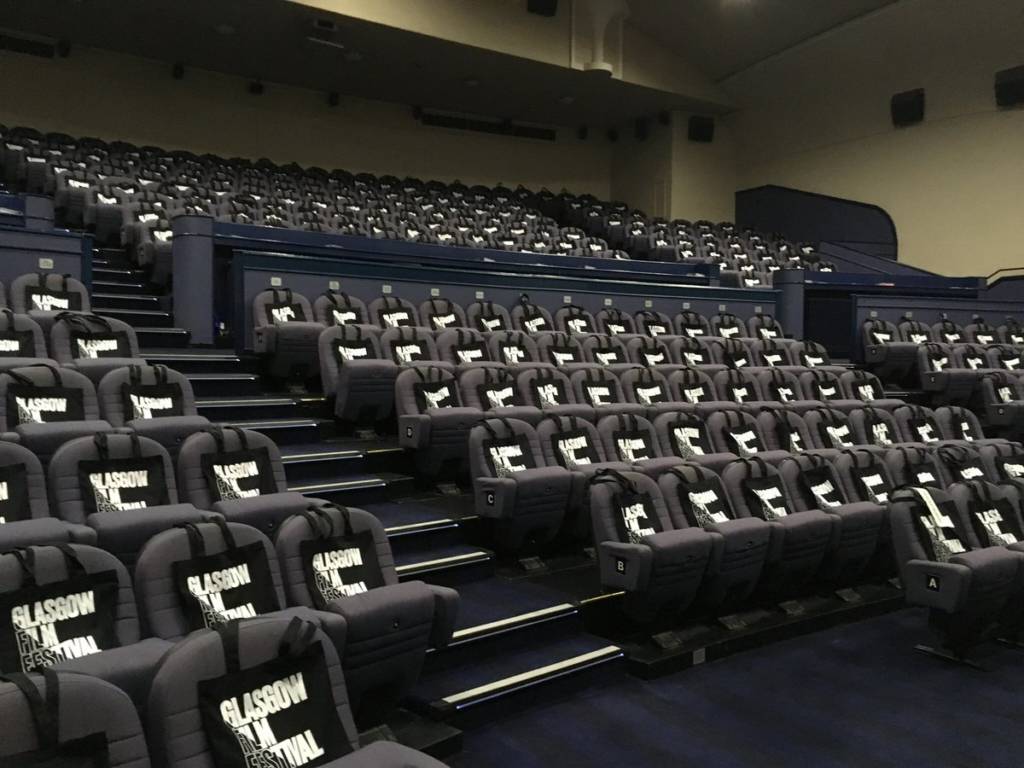 In the space of a few hours we went from firing on all cylinders to wrestling with the unknown. The decision was taken to cancel the evening screenings that day with no idea if and when we would be able to resume the festival.

The days following were a whirlwind of setbacks coupled with disappointments aplenty. Scheduled guests were unable to make it due to the issues with transport, the audiences suffered the same fate and the industry events were all but decimated. Yet, throughout there was a real sense of camaraderie and unity that I had not experienced in my working life thus far. It was here I learned another big lesson: the work of many can overcome any obstacle.

It would have been easy to crumble, to get downhearted, to feel like giving up because what difference would it have made? I am aware that may sound a little dramatic but truthfully those are the sorts of thoughts that can creep into your head during difficult times. Instead we all knuckled down and pitched in where we could, filling any role that was required from front of house duties to grabbing a shovel and clearing the pavement of snow. The beast pushed and we pushed back.

Those couple of days were full of hard graft and as we returned to some sort of normality we were rewarded, as the few remaining Q&As were able to go ahead which allowed us to finish with a flourish. One of many highlights occurred at the Closing Night Gala, when during the opening speeches, the team was greeted with a standing ovation from a sold out theatre. Ego aside, it was a meaningful moment because I learned how easy it can be to lose sight of what is important when you are snowed under, literally and figuratively, and the reaction we received that night emphasised how worth it all the stress and worry had been. The audience is paramount to a festival and the appreciation they showed during and after GFF18 was affirmation that we succeeded in spite of all the obstacles that were thrown our way.

Going forward, I am sure I will work at other festivals and other venues but when I think back to my first festival as an employee, what I will remember most is what a cohesive unit we were. It was teamwork at its finest, a hearty band in the trenches battling for the greater good. We were relentless. We were unstoppable. We were Glasgow Film Festival.