An inauspicious start for me to Cannes this year. My flight is delayed for two hours meaning I am too late for any films on Thursday evening… Even worse BA have lost my luggage… Yikes! Oh… And it’s tipping down… and continues to tip for the next four days at least. BUT – aside from that I’m in Cannes at the words largest and most diverse film festival, and no matter how many years I have come here I always find it an exhausting joy.

And life imitates art (or maybe more accurately, Brian De Palma’s Femme Fatale) with a real life million euro jewel heist from a safe at the Cannes Marriot Hotel where Chopard jewels intended to dress the stars on the red carpet have been pinched… It wasn’t me… I was busy staring at an empty baggage carousel weeping for my lost suitcase.

The following day I spend most of it sitting in my apartment frustratedly waiting for a courier to deliver my suitcase… But when I do get out its too a fantastic start. 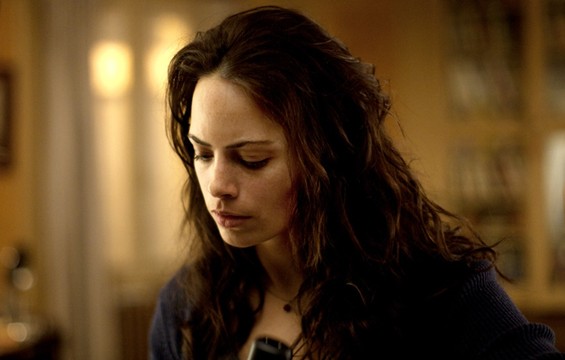 My first film is Asghar Farhadi’s The Past which has a lot to live up to following his previous Berlin Golden Bear and Oscar wins for A Separation. Thankfully, it does just that and is very strong. Perhaps it lacks some of the formal grace of A Separation, but it delivers a perfectly calibrated pitch perfect grown up film about the effects of divorce on a Parisian family as the estranged father returns from Iran to divorce his French wife. A classy act all the way. 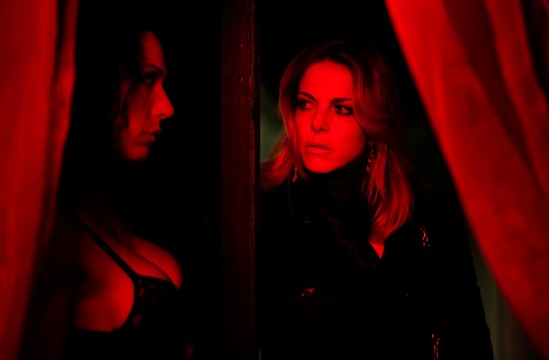 I follow this with Tulpa, a patchy, but if like me you have a soft spot for 70’s Italian horror, intermittently successful slasher thriller which wears its influences proudly, mainly Argento meets De Palma in a very violent, occasionally stylish and frequently silly slasher movie set against a backdrop of shamanism, sex clubs and corporate politics. Bonkers – but a great soundtrack from it’s Italian rock star and second time feature director Federico Zampaglione. 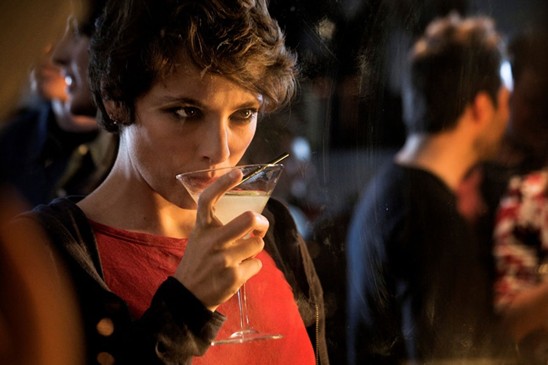 After a couple of meetings, next up is Miele (Honey), one of the curiously few films from a female director in this years selection. Valeria Golino (who you may have seen in Quiet Chaos or IVANSXTC) acquits herself well in her debut feature about a young woman who performs euthanasia services for the terminally ill. However, she has a crisis of confidence when she realises she has been duped into providing poison to a man suffering depression and seeks to stop him taking his own life. It’s visually inventive and walks the line of indulgence and sentimentality with great skill giving us a gripping complex human treatment of what might easily have been a far less engaging film in lesser hands.