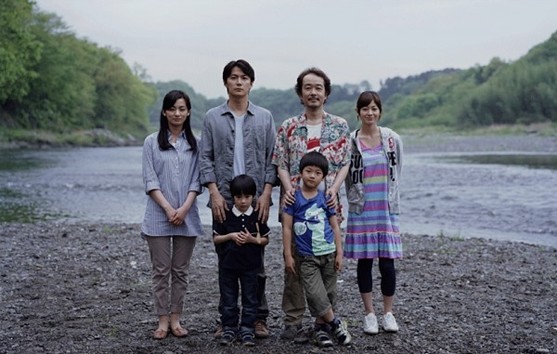 Heading into the final stretch of the festival, one of the films that sticks out for me is the Kore-ede, Like Father Like Son, a tender exploration of parenthood and all its responsibilities. With typically masterful precision and control, studiously avoiding any schmaltz, two families are informed that their sons, now six years old, have been swapped at birth in an apparent administrative accident. The dilemma is do they stick with the boys they have loved and raised or return them to their respective biological parents. As ever with Kore-eda, it’s a film of quiet depth and power. Possibly my favourite that I’ve seen here. 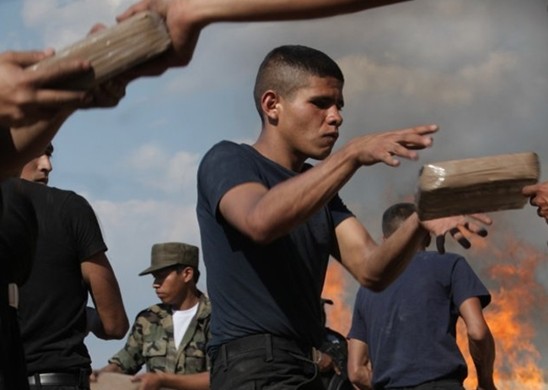 The next highlight up is Heli, by Amat Escalante, probably best known for his last film, Los Bastardos. This is an unflinching look at life in Mexico for a poor but honest family unwittingly drawn into a spiral of chaotic violence when drugs are stashed without their knowledge in their home. It undoubtedly shows some of the toughest scenes in the festival (and oddly is the third film I’ve seen here with graphic genital mutilation… yikes!). It’s a grim film but not one without hope – which purposefully eschews genre story telling, closure and cheap thrills, but is all the better for it. I think it will struggle to find UK distribution. 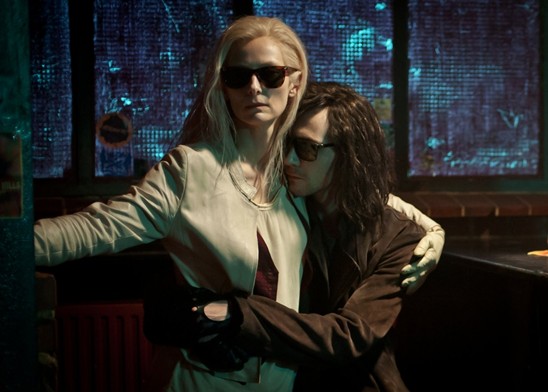 Luckily I managed to catch an early screening of Only Lovers Left Alive, the new Jim Jarmusch film ahead of its Competition screening which will happen after I’ve returned home. I grew up on early Jim Jarmusch (hard to believe it’s 30 years next year since Stranger Than Paradise). The last couple, for me at least, have been disappointing, but this is a terrific fun vampire romp (albeit in trademark laconic style) with Tilda Swinton trying to lift her lover Tom Hiddleston out of an eternal mid-life crisis while they both struggle like junkies for fresh blood. Playful, gorgeous looking and a triumph. 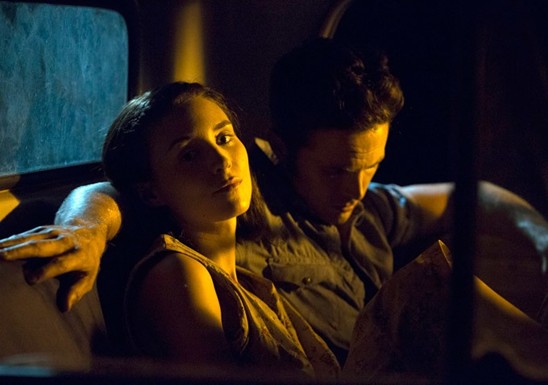 Ain’t Them Bodies Saints, starring Casey Affleck, a first time American indie, was much talked about from Sundance, with mentions of Malick’s Badlands. I thought it was fine, but too derivative of Badlands, and other tex-mex dramas like er… Casey Affleck’s The Killer Inside Me from Michael Winterbottom (which personally I thought was a much more interesting film than this although most people wouldn’t agree!).