Winner of Best Film at the African Movie Academy Awards and the first Somali film submitted to the Oscars, Khadar Ayderus Ahmed’s radiant, poetic romance centres on a family facing an impossible choice.

On the outskirts of Djibouti City, Guled (Omar Abdi) works as a gravedigger to make ends meet. Though his job depends on the deaths of others, he has a life to save: his beloved wife Nasra (Yasmin Warsame) has a kidney infection, and Guled must somehow find $5,000 to fund her treatment or she will die. Returning to his home village to seek help, he leaves Nasra in the care of their son.

Scripted in Somali and performed by a 100% Somali cast, The Gravedigger’s Wife feels authentically embedded in its location; an intensely involving and suspenseful story of survival that becomes a celebration of love and family. Featuring mesmeric cinematography from Arttu Peltomaa and a sweeping score, it movingly explores the isolation of poverty and the brutality of the choices faced by people in the absence of healthcare funding in a way that’s both universal and specific.

A moving, sometimes quietly biting study of a medically and financially troubled family in crisis 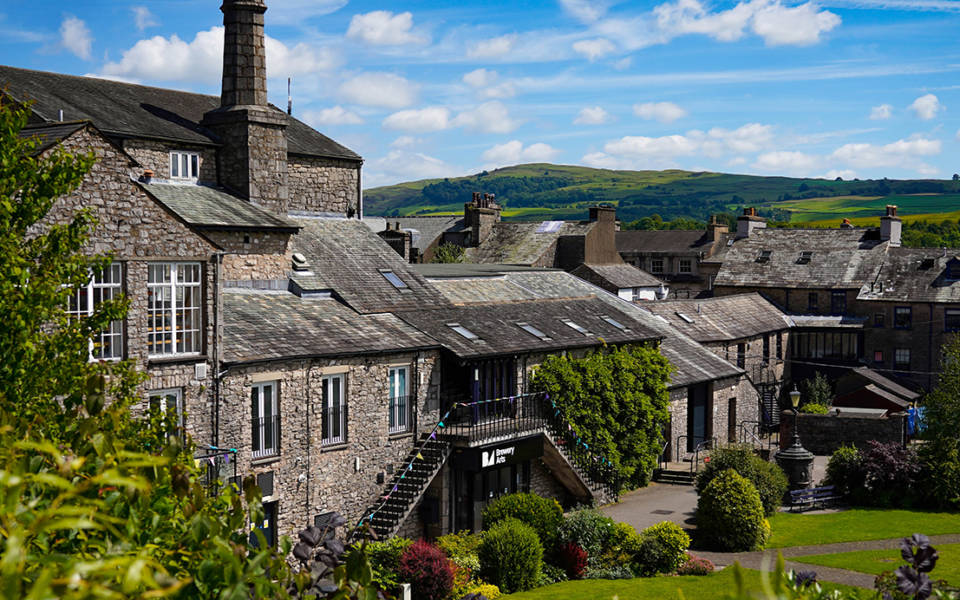 All That Breathes (in-person & online)