This film will only screen in-person at BFI Southbank on Thursday 9 December.

Written and co-directed by women, and featuring an all-female cast, Leontine Sagan’s Mädchen in Uniform (“Girls in Uniform”) was subject to suppression and destruction by the Nazis, yet its unique pleasures have seen it survive and be heralded as a classic.

An unusually honest depiction of women’s love for women from 1931, it’s a tale of tender feeling that gives earnest attention to the joys and pains of young adulthood. We join Manuela (Hertha Thiele) as she enrols at a girls’ boarding school. Her dormitory is overseen by Fräulein von Bernburg (Dorothea Wieck), a teacher by turns disciplinarian and empathetic. When Manuela falls in love with her, she is surprised to realise that her feelings are reciprocated…

In many ways a pioneering film, Mädchen in Uniform nevertheless also demonstrates how the cinema of the period often boasted complex and tremendously modern female lead roles, with a sophisticated understanding and depiction of sexuality, gender and desire.

We are delighted to be able to share the new DCP of a restoration by Deutsches Filminstitut Filmmuseum, a crisp yet sensitive treatment of its delicate cinematography, and to be joined in person by writer and activist So Mayer to introduce the film and discuss its fascinating exhibition history and place as a true classic of lesbian cinema. 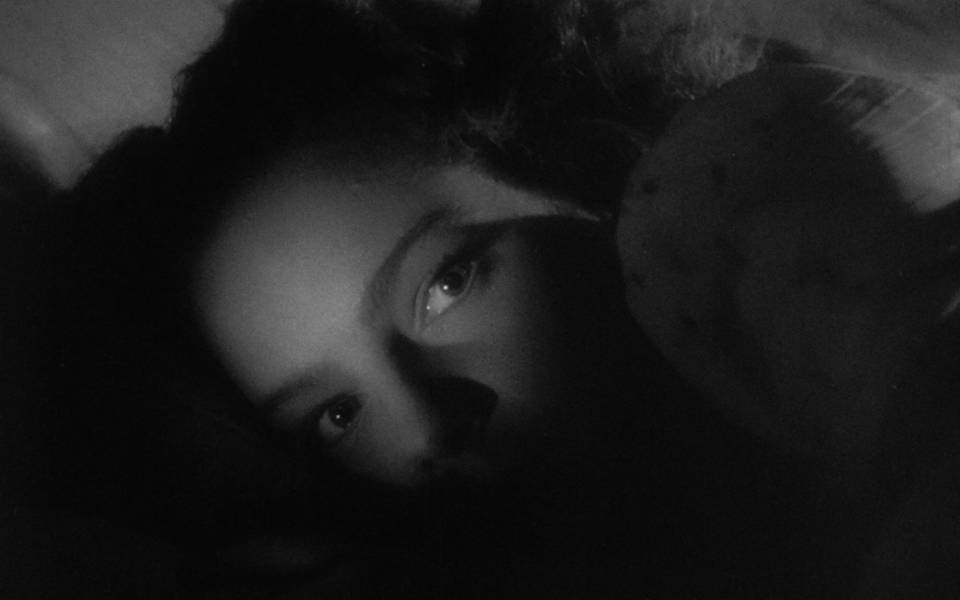