On Scotland’s remote Uist Islands, surrounded by gale-force winds and stormy seas, gifted musician Omar (Amir El-Masry) and his fellow Syrian asylum seekers endure puzzling cultural-awareness lessons from an oddball pair of locals. Awaiting news of their refugee status claims, they otherwise spend much of their time queuing to call loved ones on the island’s only payphone, or heatedly (and hilariously) debating the relationship between Ross and Rachel while binge-watching Friends. Carrying his grandfather’s oud with him, which due to a broken arm he cannot currently play, and wandering the desolate, thistly landscape – all potent metaphors for his purgatorial state – Omar fears for his brother, who is still in Syria fighting, and questions his own decision to leave.

Drawing on stories from Sharrock’s friends in Damascus, Limbo imbues its characters, a group of lost souls awaiting both visas and different, more inner types of release, with dignity and individuality. Recalling the quiet, occasionally surreal comedic absurdism of the films of Palestinian actor-director Elia Suleiman and Finnish director Aki Kaurismäki, it’s a sincere and immensely intelligent film about the internal and external reckonings forced upon refugees that also has a wider resonance for audiences in these socially distanced times.

Ben Sharrock announces himself as a master of atmospheric film-making with this stirring drama about a Syrian migrant. 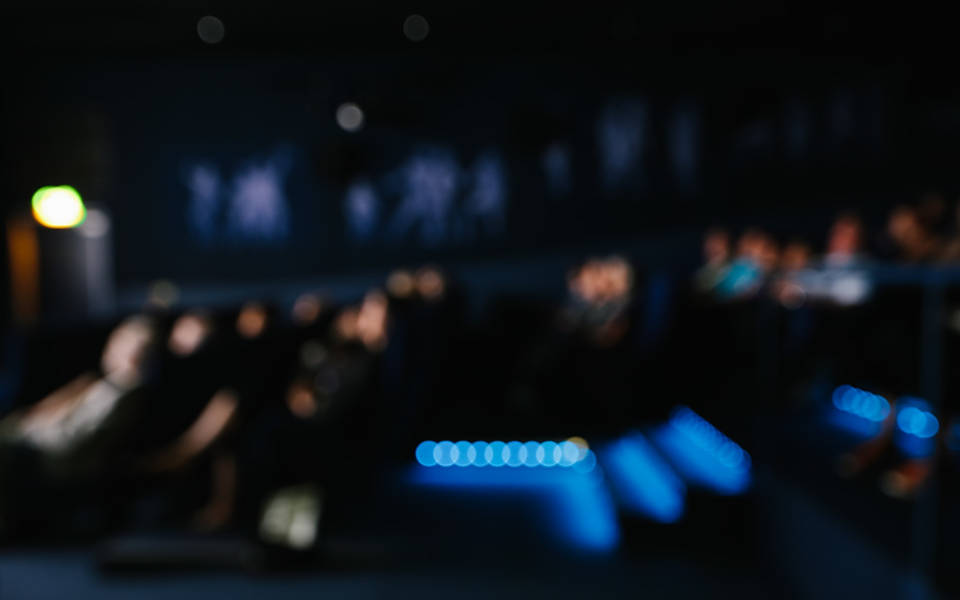