You’re invited on a joyful, mournful, chaotic and entirely irresistible family road trip in Hit the Road, the triumphant first feature from Panah Panahi (son of celebrated Iranian New Wave filmmaker Jafar Panahi, who co-produced the film) that screened to triumphant acclaim at Cannes and won the Best Film Award at LFF.

Dad (Hassan Madjooni) sits moodily in the back with an ostensibly broken leg, while Mom (Pantea Panahiha) drives and tries to laugh when she’s not holding back tears. An energetic youngster (Rayan Sarlak, in a star-making performance) keeps exploding into song and scrambling around the car. All are fussing over their sick dog and getting on each others’ nerves; only the mysterious older brother (Amin Simiar) is quiet. It’s clear they’re on a road trip across a rugged, often extremely beautiful landscape – but where are they headed?

Accelerating and slowing the pace at a moment’s notice, Hit the Road is expertly crafted, brilliantly melding hilarity and quiet devastation and deeply immersing you into the lives and conflicting emotions of its family on the road. Aided immeasurably by a now sunny, now melancholy and always evocative Iranian pop soundtrack, it’s a lean and zippy but profoundly affecting story, a celebration of cinema and an arthouse film with considerable crossover potential. 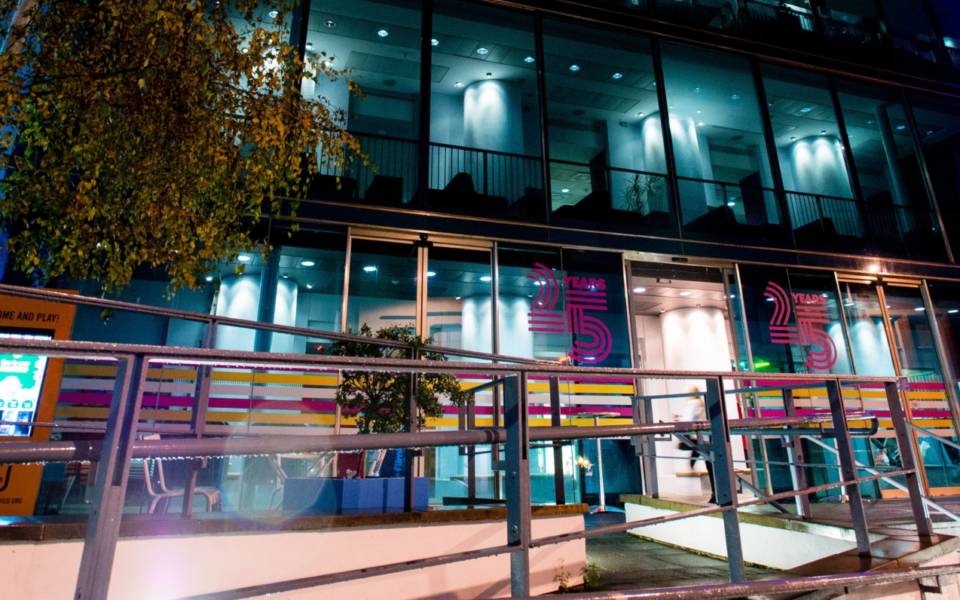 Belle (Ryū to Sobakasu no Hime)

In Front of Your Face (Dangsin-Eolgul-Apeseo)