Winner of the World Cinema Documentary Grand Jury Prize at Sundance (where it was hailed an “instant classic” by juror and British documentarian Kim Longinotto), Jonas Poher Rasmussen’s remarkable, loving, harrowing animated documentary Flee is made almost unbearably immediate by the events of the moment, specifically the US withdrawal from Afghanistan and the subsequent plight of Afghans trying to escape the Taliban.

It follows Amin, an Afghan refugee now living in Denmark, as he shares for the first time the painful story of his youth, in which he fled war-torn ‘80s Kabul, desperately sought a safe country in which to live, and gradually came to terms with his sexuality; a story tenderly depicted in artfully blended animation styles, with archive footage inserts deftly illustrating the historical contexts of the times.

A tremendously personal film – Amin (not his real name) is a friend of the filmmaker, and their interactions form part of the narrative – its searching humanity draws you deeply in to Amin’s past and present, bringing home the pain, terror and depersonalisation of his refugee experience, as well as the emotional costs of hiding his sexuality, and his own past, from himself and his loved ones. Via shifting styles of animation, Flee movingly explores what it is to have to give yourself up to the mercies of fate, to inhabit for a long time modes of flight and of hiding, to bury layers of loss and trauma to cope in the moment and then be forced to deal with their effects later on. 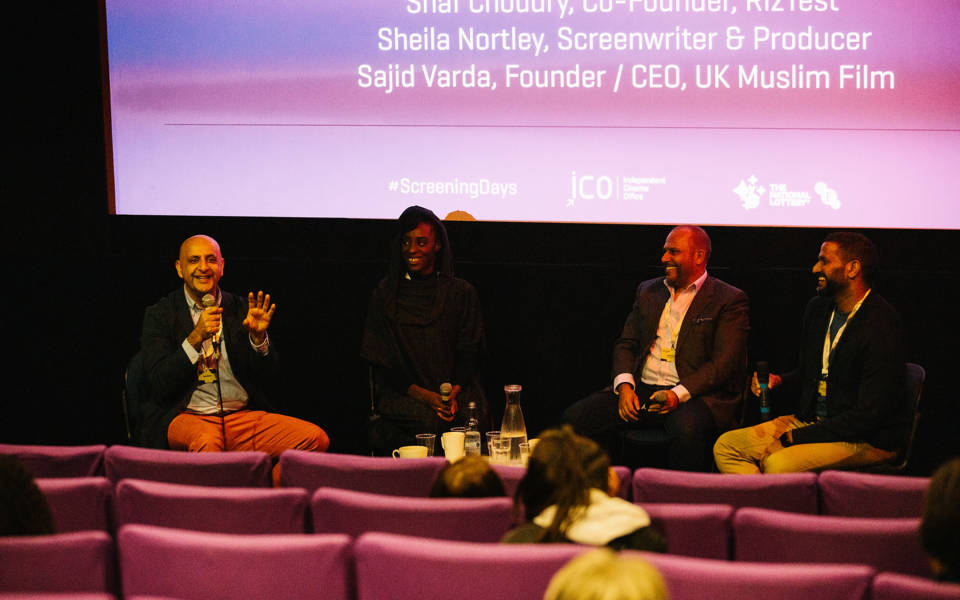