An introductory guide to film projection

An introductory guide to film projection

There is a romance to film projection that is not shared with its contemporary replacement, Digital Cinema. Projecting film adds something magical to a screening, as well as opening up new and broader programming opportunities.

The change from film to digital projection in the mid-2000s was rapid, and in the space of five years digital cinema dominated the industry. While film projection has not disappeared and there are still projectionists showing analogue film to audiences across the country, it is getting harder year on year to project from film in a cinema. Knowledge is gradually leaving the industry as the skills needed are no longer required by the majority of cinemas and it is becoming more difficult to source good quality prints.

But with dedication, commitment and the right advice, it is still possible to continue this 120-year-old tradition. Whether you are looking to revitalise existing equipment or are starting from scratch, this guide will give you the information you need on sourcing, installing and operating film projection equipment. Download it here: 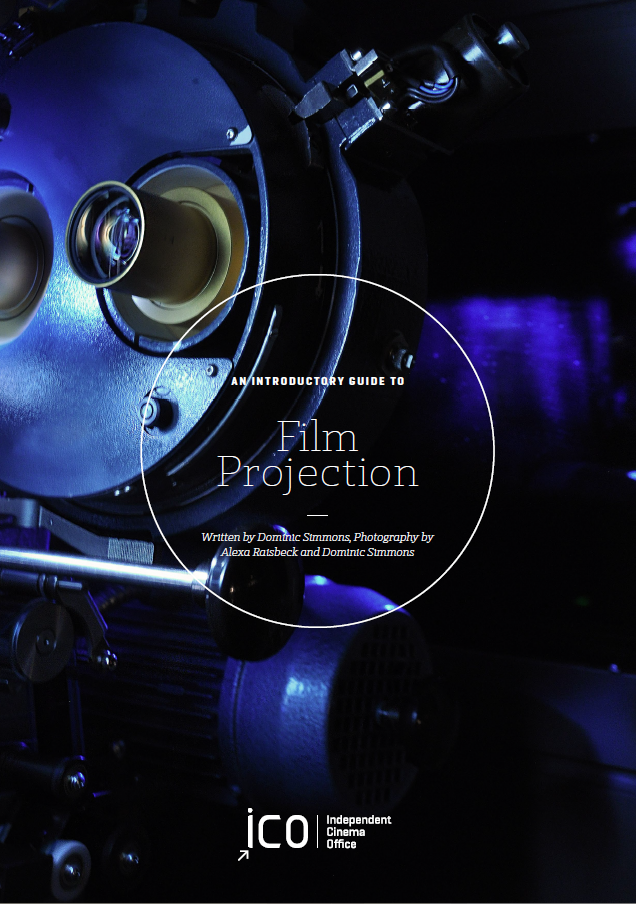 Included in this guide: