Winner of the Golden Bear at the 2020 Berlinale, Iranian filmmaker Mohammad Rasoulof’s (A Man of Integrity) urgent, brilliant new anthology drama explores the lives of executioners in Iran and, by expansion, the possibilities and limitations of resistance under an authoritarian regime. This is a topic Rasoulof knows well; one of Iran’s most prominent directors, he was banned from filmmaking in 2017, directed There Is No Evil in secret and a few days after its triumph in Berlin, was sentenced to a year in prison.

The film tells four stories related to Iran’s death penalty. In each, a man faces an impossible choice. Rasoulof follows his protagonists as they grapple with their options, contend with the fallout, and witness the impact it has on the lives of the men and women closest to them. Part thriller, part romance, part family drama, There Is No Evil is structurally playful, even as it depicts a devastating moral quandary and the broader psychological impacts of Iran’s attitude to crime and punishment on its populace. 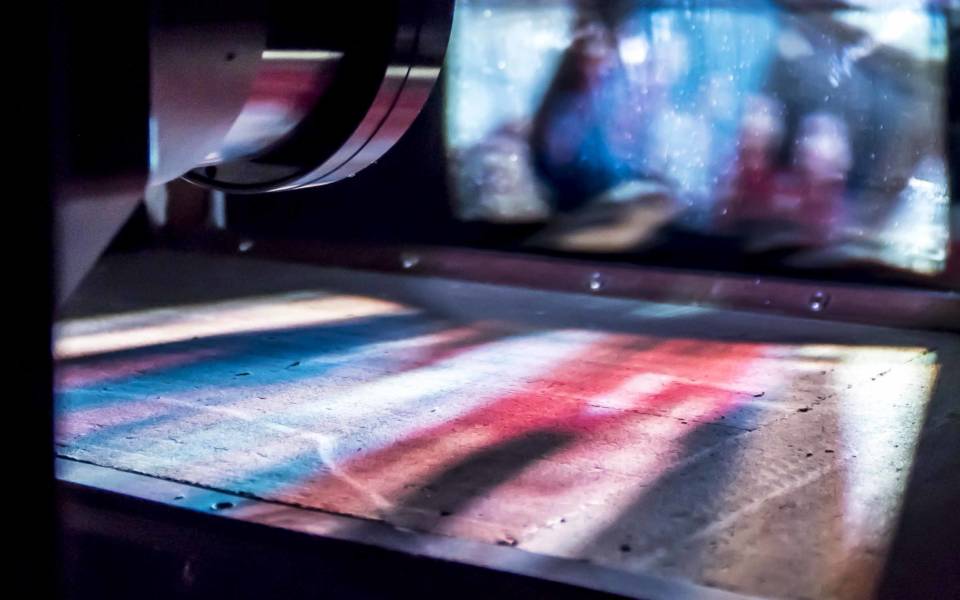