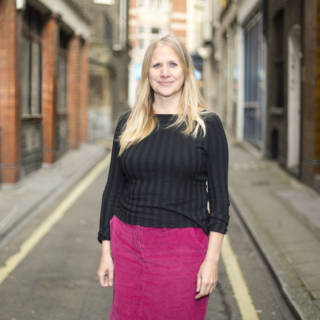 Catharine is Director of the Independent Cinema Office. She founded it in 2003 and continues to lead on the overall strategy and development of the company. Prior to founding the ICO, she worked at the BBC, the BFI, Arts Council England, as a Senior Programmer at the National Film Theatre, programmed the Encounters Film Festival in Bristol and worked as a freelance film programmer both in the UK and internationally. She has an MA in Film & Television from the University of London, has lectured in film and media at a number of UK universities, and is an experienced moderator and Q&A host as well as a contributor to a number of UK newspapers and magazines. She sits on the Steering Group for London’s Screen Archives and is a Fellow of the Royal Society of Arts.